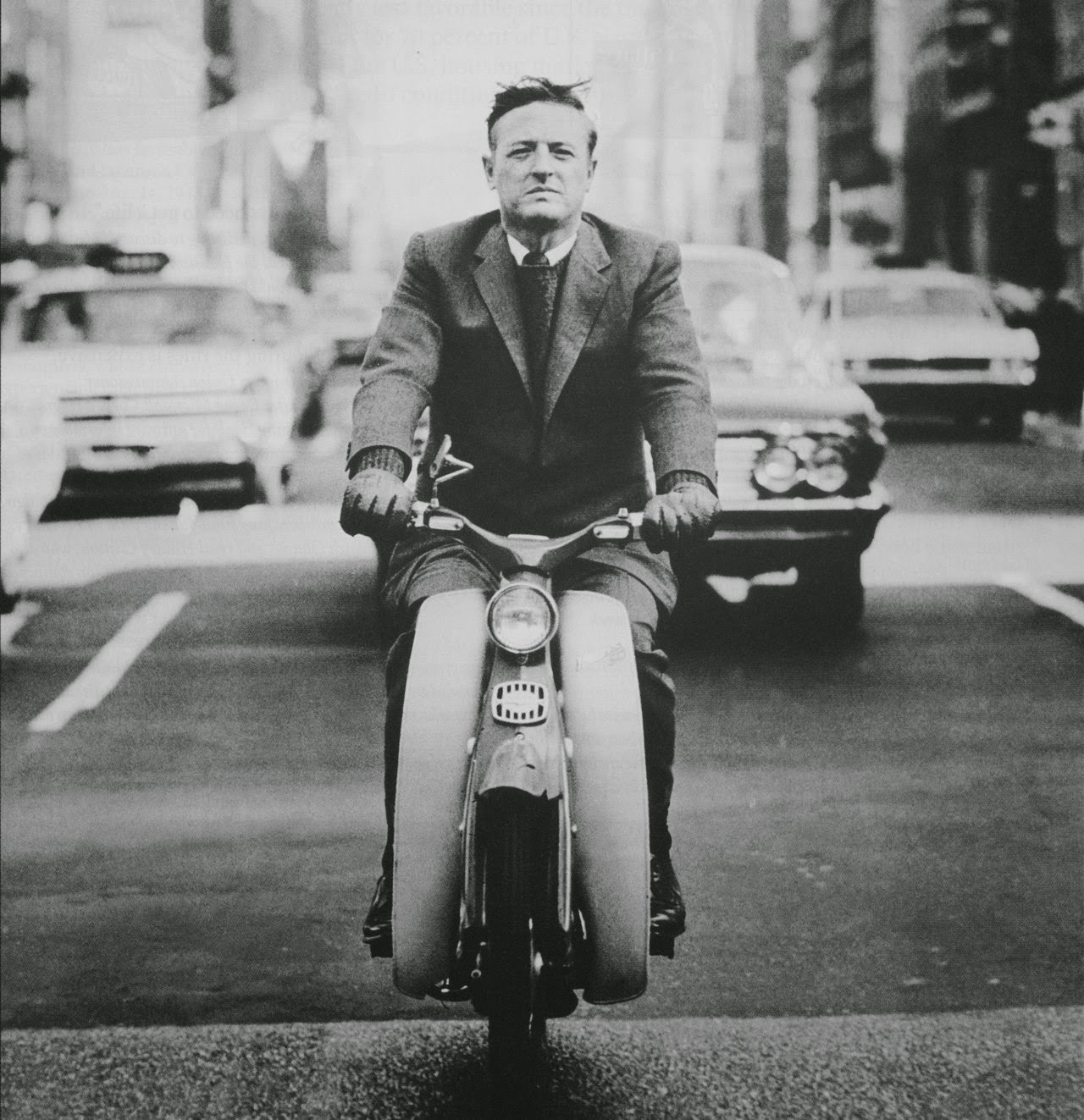 
As he was about so many things, Gore Vidal was right about Bill Buckley.
Posted by Unknown