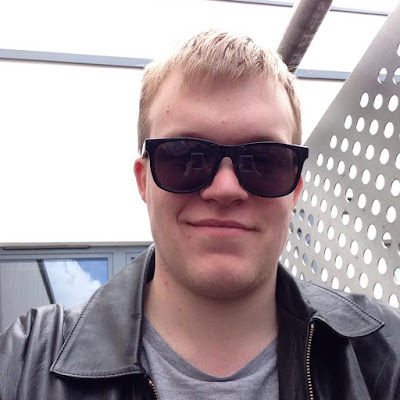 The first purpose of this blog was to provide a vent for a millennial Marxist as he developed his thoughts on international politics, pop culture, history and philosophy.

JT White is a writer living in London. Sometimes JT writes as Josh just for extra confusion. He was the Africa editor at The World Weekly from 2014 to 2016. He has gone on to become an associate editor at Souciant Magazine, where he has written a column for many years. At the same time, JT White co-edits the website Spectre with Chris Horner and Mark Waller, where they cover everything from photography and contemporary film to the travails of the ANC and the rise of populism around the world.

In one exchange, the Mail on Sunday columnist Peter Hitchens described Josh as a "nearly interesting left-wing critic". Take what you will from that backhanded compliment. He wasn't wrong. This was just as White was refocusing his work from British and American politics to current affairs in Africa.

You can find White's work at many websites and publications, large and small. Over the years, White has churned out articles for the New Statesman, Novara Media, EurActiv and the Third Estate, to name a few. And now, after some neglect, Living in Philistia is being resurrected.