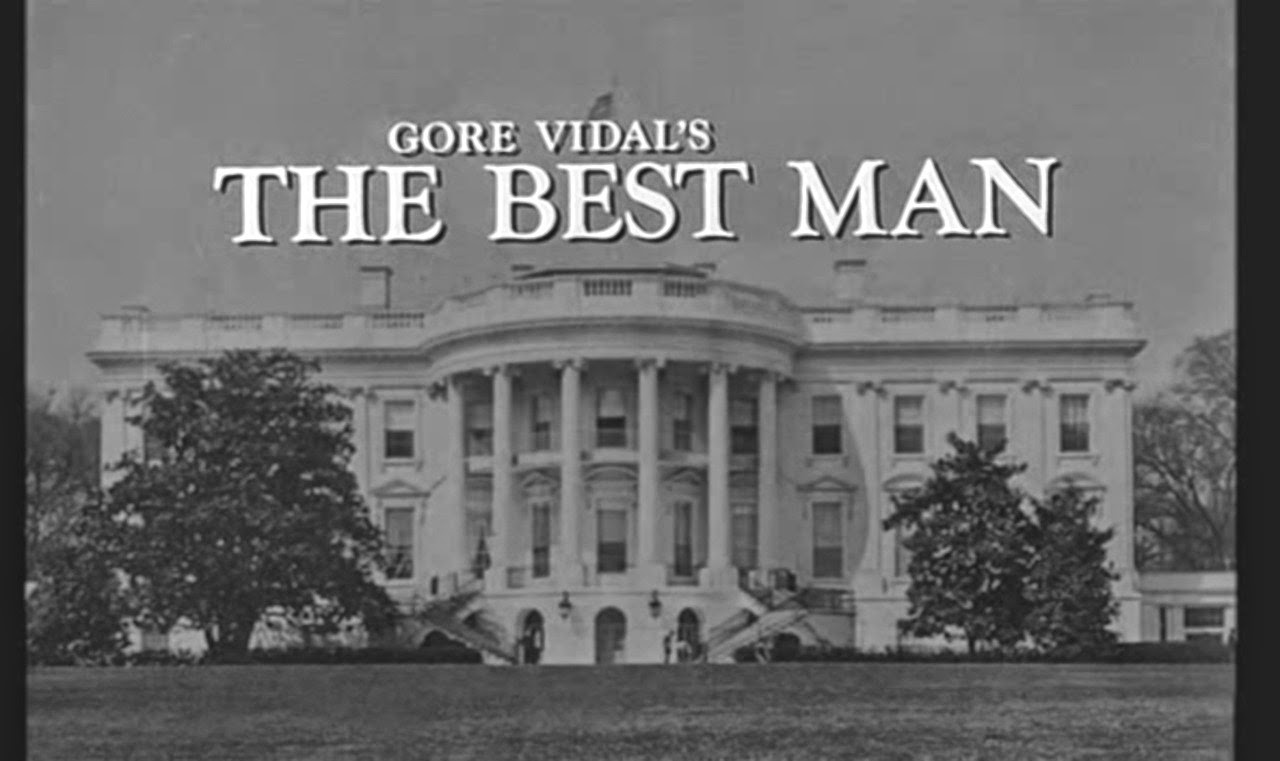 Flicking through 'I Told You So: Gore Vidal Talks Politics' (2013) you will find a great many gems and goodies. All the trappings of a life well lived, the witticism and erudition on full show for Vidalophiles. Here's an amusing swipe at Ronald Reagan:

Q: Did you know Reagan in Hollywood?


A: Yes and no. I’ve been at functions with him a dozen times. Hollywood is a very small place; he was active in television and I was active in television. In ’59, I was casting The Best Man and MCA offered us Reagan to play the good guy, an Adlai Stevenson sort of presidential candidate. I said I just didn’t think that Reagan would be very convincing as a presidential candidate. Instead we hired Melvyn Douglas. As a result Douglas’ career was totally revived, he won every prize in sight and was a star from then on to his death. Reagan by then had nothing, he was by that time a host on that TV program.


Q: So if Reagan had been cast in the lead of The Best Man –


A: Melvyn Douglas would have become President – a very good President. And Ron today would probably be touring in Paint Your Wagon.
Posted by Unknown No comments:

A master of everything. 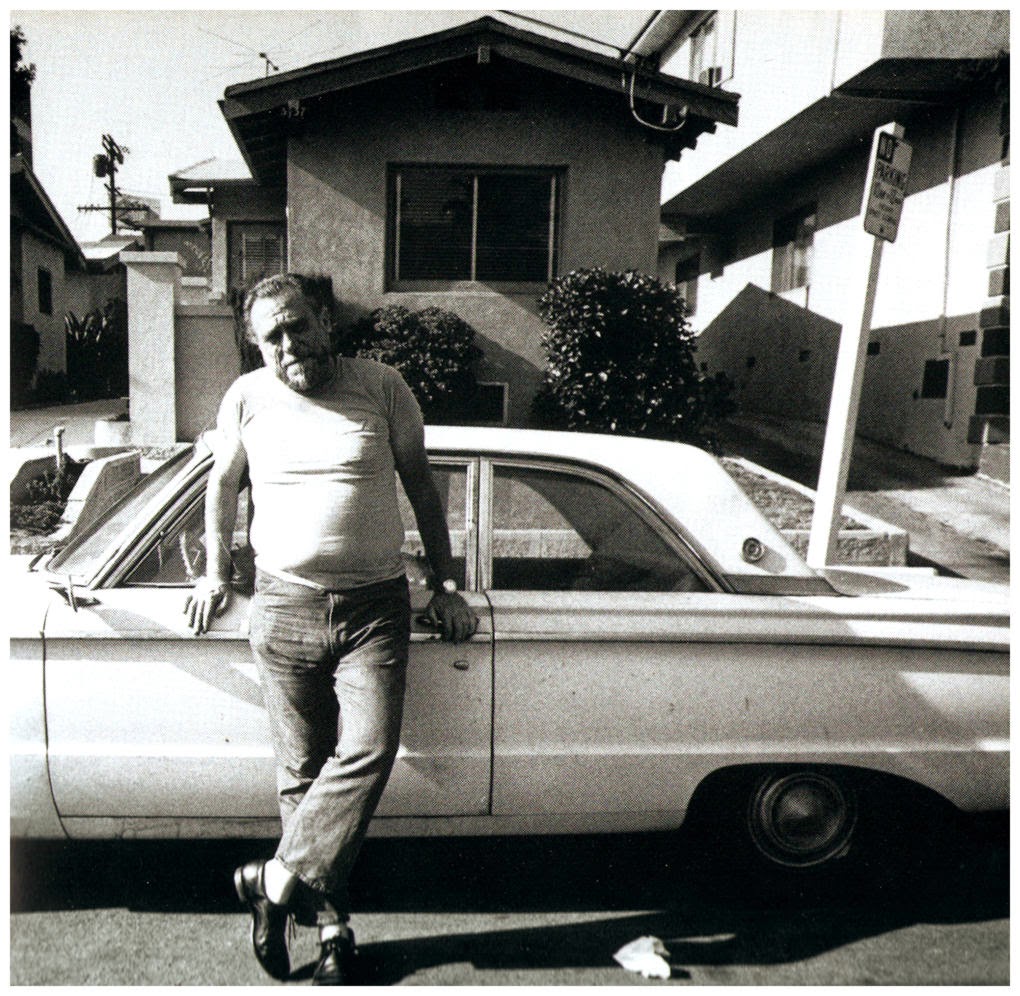 The title of Bukowski’s second novel is actually stolen property, pilfered by English, like so many others, from Latin. The implications are worth noting for a factotum is a “master of everything” and in the case of Henry Chinaski this means not just repairing bicycles and factory work, it means gambling, drinking and womanising. Just as Karl Marx viewed production as a sensuous human activity, as much a part of our species-being as it is our alienation, Bukowski seems to take a more literal line – he is production.

Henry Chinaski makes his way across the States often desperately penniless and drunk. He works any job he can find and hangs his hat wherever he can. We follow Hank as he sleeps on park benches and rides the rails from place to place. The only thing going for him, in the world of work, is the time he can afford to sell and the sweat he can shed for meagre wage-packets. Inevitably Chinaski is propelled forward by crises. He never seems to hold onto anything for too long, whether it’s jobs or a place to stay. In a society where everyone is supposed to be middle-class, or working to be, Bukowski writes about the gutter and for the gutter.

All in all, I found Factotum (1975) was a much more focused piece of work than Post Office (1971). What do I mean by this? It doesn’t wander too far from its themes. Perhaps because the latter was the first completed book it was inevitably going to encompass a lot. Both read as aimless, staggering odysseys through American society. But it’s Factotum which takes aim at work.

To the reader Bukowski levels his anti-work ethos and prods and pokes the assumptions we hold about work and its demands on us. At one point Bukowski writes: “How in the hell could a man enjoy being awakened at 6:30 a.m. by an alarm clock, leap out of bed, dress, force-feed, shit, piss, brush teeth and hair, and fight traffic to get to a place where essentially you made lots of money for somebody else and were asked to be grateful for the opportunity to do so?” It’s a good question.

In one chapter Henry loses his job and pushes the boss to make sure that he gets his welfare payments. He speaks as ‘the working-man’ here, not the poet of skid-row. The moment fits well. After all Bukowski stands out from the petty-bourgeois universalism of American society, – pretentions to meritocracy, individual liberty, and even democracy – it’s all up for grabs in this world. Chinaski is in one way an exemplar of the Protestant work ethic. He proves his father wrong by being able to go from job to job. But the story is hardly an advertisement for the ‘American Dream’.

Of course, the narcissism of the dirty old man is on show in the work. He’s both proud of his life as a working-class Joe, but he’s also imbued with self-love over his knowledge of just how worthless it all is. He feels he has profound insights to offer. And even as Hank leads a meaningless life, as we all surely do, his prose makes it meaningful. This is the heart of the heartless world.
Posted by Unknown No comments: 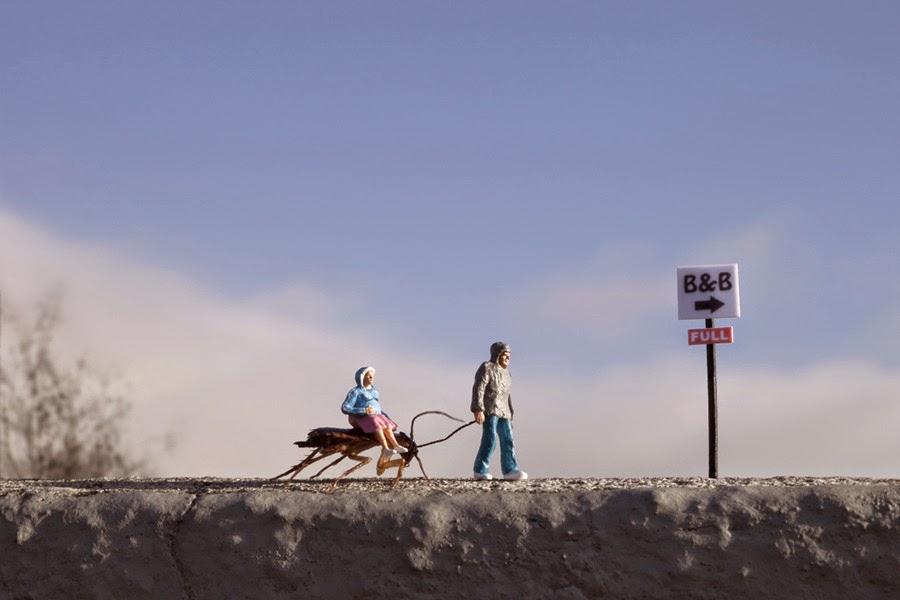 There are few people I rank lower than the middle-class, overpaid, expensively educated, journalists who spend their working lives demonising people living on benefits. These people work to turn the poor against each other and to support benefit cuts. So the working-class is expected to turn a blind-eye to bald parasites like Iain Duncan Smith, a man who lied about his qualifications, who claims expenses for a £39 breakfast, and then cuts benefits to disabled people.

I was lucky to only spend a few months on benefits. What can you expect from benefits? If you're my age you're entitled to £56 a week (the most you can get is £70) plus housing benefit. You're not entitled to anything if you're on an unpaid internship and you'll have to apply for 14 jobs a week to prove you're "serious" about getting a job. Meanwhile the job centres have been given quotas to 'sanction' three people a week - cutting them off from any subsistence for weeks and sometimes months.

Once you do get a job you'll be cut off and just scrape by on whatever you've managed to save (out of the £56 a week?). Don't worry, the job centre will give you travel money, but nothing else, because you've got a wage packet coming at the end of the month. It's clear that this is not a system of free handouts to pamper hordes of 'scroungers'. As a socialist, I invite the working-class to face the people fucking them and reach for the nearest blunt object.
Posted by Unknown No comments: